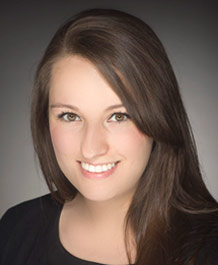 Harisa Paco, MSW, LICSW, CMC is a Certified Care Manager and holds a Bachelor’s degree in Social Welfare and a Master’s Degree in Social Work with a focus on Multigenerational practice from the University of Washington.

Harisa began as an intern with Aging Wisdom in 2015 and was hired when she completed her graduate studies. Harisa’s drive to work with older adults stems from the close relationship she had with her grandfather, who was a Social Worker in his working days.

Harisa grew up in the suburbs of Seattle where her family still lives. In her free time, she serves as the fundraising chair of Seattle City Rotaract and also participates in a youth mentoring program at the King County Juvenile Detention Center. Harisa is a graduate of Leadership Tomorrow – Seattle class of 2018.