The 7 Biggest Myths About Elder Abuse 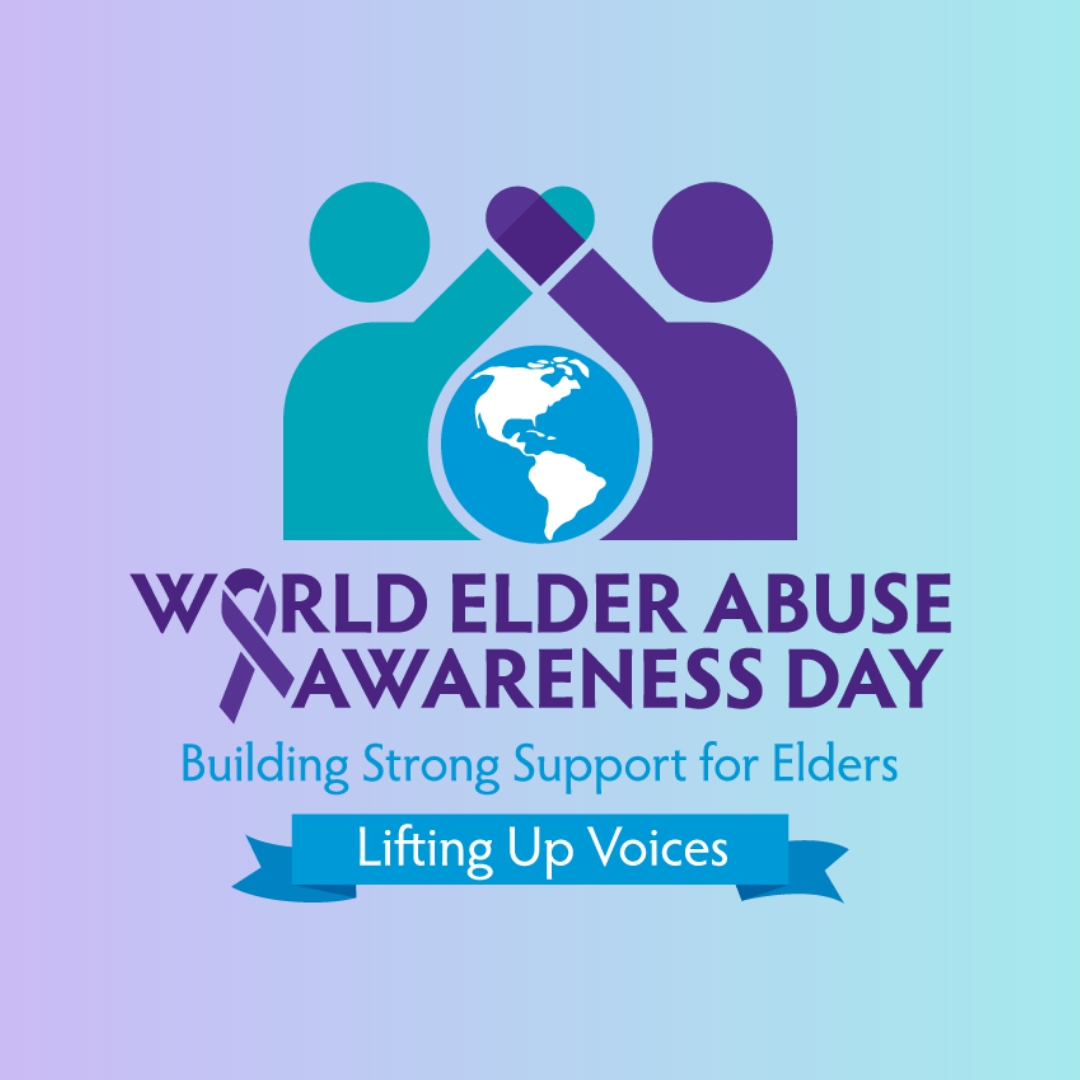 According to the National Center on Elder Abuse (NCEA), an estimated 5 million older Americans are victims of elder abuse, neglect, or exploitation annually. Perceptions about elder abuse are usually wrong. Let’s take a look at the most common myths and learn the facts.

Perceptions about elder abuse are usually wrong. That’s disheartening because the way we think about elder mistreatment effects our ability to recognize the signs of abuse and our sense of urgency and commitment about stopping it. Let’s take a look at the most common myths and learn the facts.

MYTH #1: Elder abuse occurs mostly in nursing homes. Even though elder abuse does occur in nursing homes, it most often happens at home, behind closed doors in every community, regardless of socioeconomic status.

MYTH #2: Strangers and paid caregivers are the ones preying on older people. It’s heartbreaking, but most vulnerable adults are abused by a known, trusted person – usually a family member. Abuse is frequently cloaked in a shroud of family secrecy that sometimes makes detection very difficult.

MYTH #3: The bad guys always get caught. Criminal prosecutions of abusers are actually the exception rather than the rule because most victims don’t tell. They’re afraid, embarrassed or simply unable to report abuse.

MYTH #4: If there are no bruises or physical signs of abuse, there is nothing to worry about. When thinking about abuse, nearly everyone pictures bruises, black eyes or broken bones. However, neglect and self-neglect are the most common types of abuse. Emotional abuse and financial exploitation happen frequently too. None of the typical forms of abuse result in obvious outward signs.

MYTH #5: Caregiver stress causes elder abuse. Caregiving by its very nature can be stressful — but stress doesn’t cause elder abuse. Most stressed caregivers do not harm the person they care for.

MYTH #7: It’s not that big of a deal. Elder abuse is one of the most overlooked public health hazards. Victims of abuse are three times more likely than those who weren’t mistreated to die prematurely. It is believed that for every one case of elder abuse, neglect, exploitation, or self-neglect reported to authorities, about five more go unreported.

What Do I Do If I Suspect Elder Abuse, Neglect, or Exploitation? If you are concerned about a vulnerable adult, call 911 or your local adult protective services agency. In Washington State, call 866-END-HARM.

Not sure what to do next? Contact Aging Wisdom and one of our Aging Life Care Professionals can provide expert consultation and care management. With an objective perspective on the situation, we facilitate difficult family discussions and decision-making to address these and other concerns. To meet with an Aging Wisdom Aging Life Care Professional, please call 206.456.5155, ext. 400, or email us at Inquiries@agingwisdom.com